​The neighborhood takes its name from the ravine on its southern border. Once home to ‘Hooverville’ shanties depicted below and a golf course, the Gulch today is a major transportation corridor that includes the Banfield Freeway, the MAX light rail line, and a BNSF rail freight line. Sullivan’s Gulch has much to offer. Accessibility to the Central City is one of our strengths as is our proximity to employment, shopping areas, and major transportation facilities. ​The neighborhood has a solid residential core with a diverse mix of housing types. There is very limited vacant land in the neighborhood. 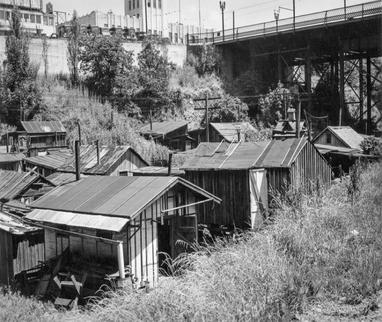 History
SGNA has developed a detailed summary of the neighborhood’s history and its context within the city of Portland. That history can be reviewed on the SGNA web-site at:
https://www.sullivansgulch.org/sullivans-gulch-history.html

​Two conditions have persisted since the last neighborhood plan update: the lack of affordable housing for young families, and the lack of investment in the Broadway corridor. Goals to address these concerns are presented in later chapters. 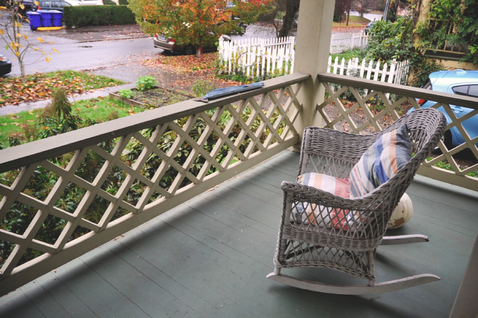 Demographics
SGN currently is home to around 3800 residents.
​
Table 1 shows trends in population growth.
Household makeup became less diverse between 1990 and 2010. White households increased by 7% while African American household declined by almost 6%. Asian households held steady at 3%. Mixed-race households made up ~5%. Addressing this social equality issue is one of the plans main focus areas.
​
Figure 2 – Household Characteristics (US Census) 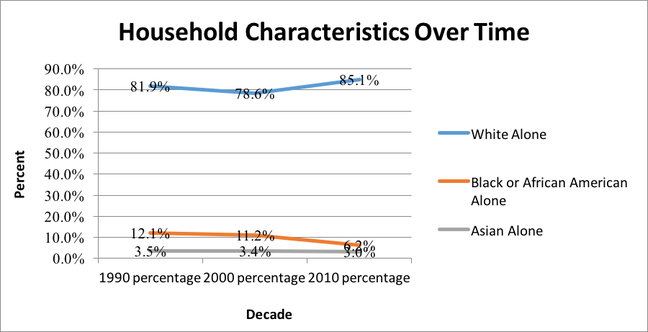